Eviscerate early autumn allergies with this pot of gold 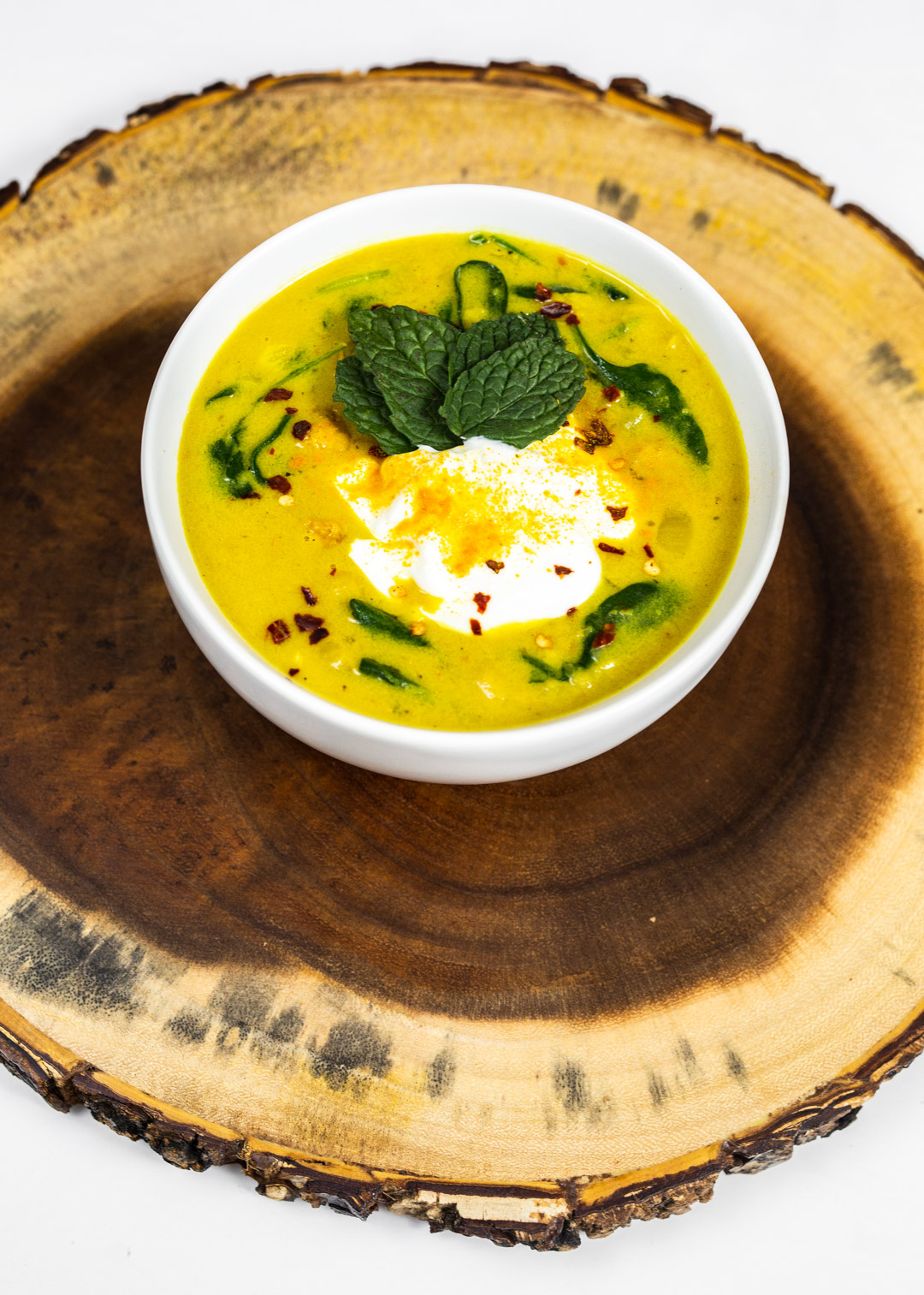 Apparently some of us are still suffering from summer flu. Or it could be that dead leaves and 90-degree humidity are a killer combination for the allergy-prone.

Your beloved guide through this culinary conquest is beleaguered with a boisterous amount of boogers, buoyed only by his earnest need to eradicate all gastronomical and general ignorance from your lives. But have hope, dear, feeble reader, for this recipe is sure to strike fear in the sticky, slurpy, sebaceous heart of any mucus membrane misinformed enough to meet the phlegm-fighting furor of our stew.

Dear reader, rather than suffer from sinus septicity in squalor, allow this luxurious, silky stew to rapidly, forcefully, and tenderly transport you into the opulent office you deserve.

Our stew is characterized by the holy trifecta of anti-inflammatory ingredients: ginger, garlic, and turmeric. Infected phlegm setting your insides aflame? Use this trio of inflammation-trashing elements to extinguish any congestion conflagration so quickly you’ll swear it’s sorcery. 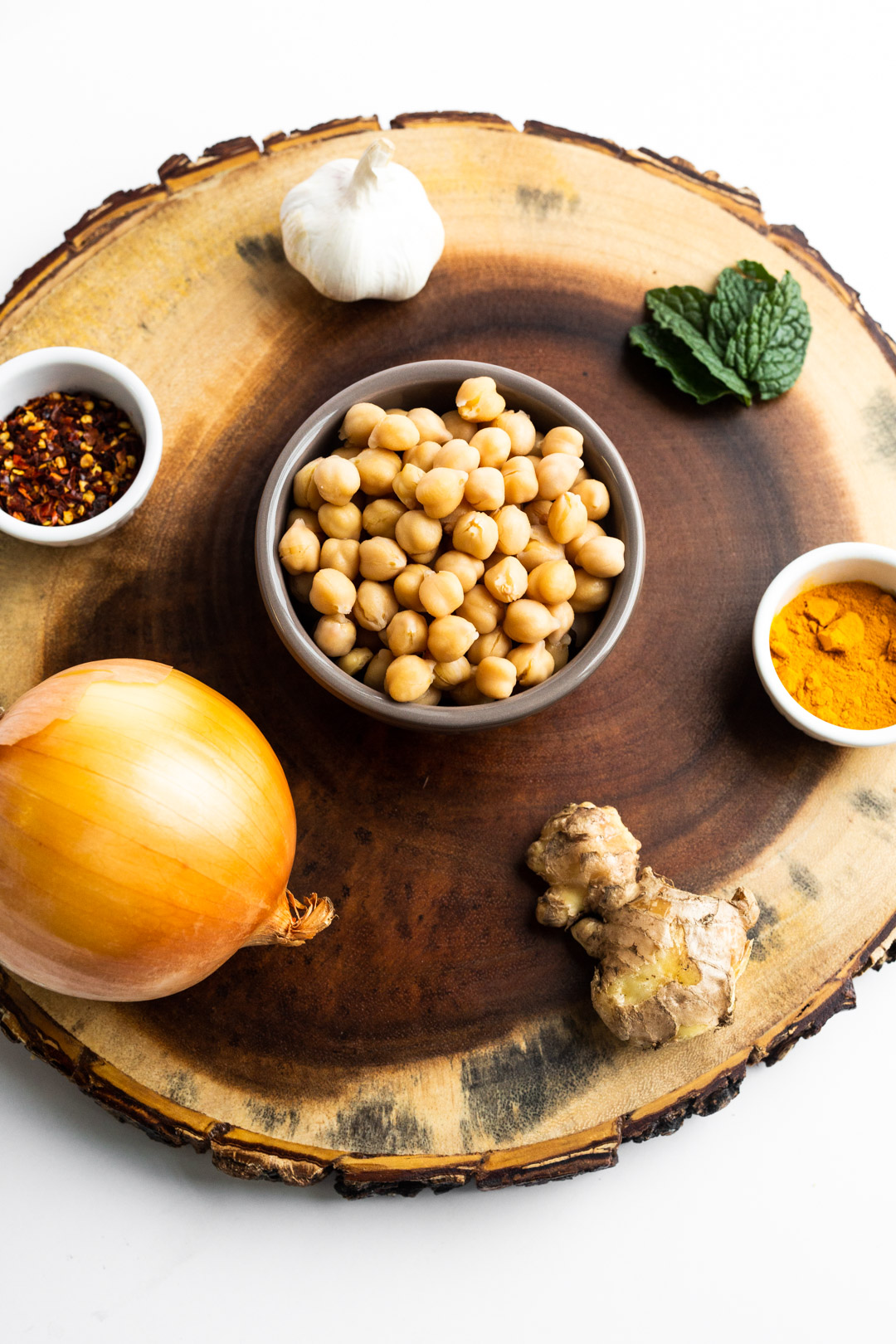 The stew starts with a sauté of onion, garlic and ginger together. Continue this until your onion is slightly translucent. Next, add the garbanzos, red pepper flakes, and three times the amount of turmeric called for. Speaking of which, if you’re serious about jettisoning the eight pounds of mucus that’s trying to suffocate your lungs, it would be prudent to triple the servings of garlic and ginger as well. Don’t say I never had your best interest in mind. 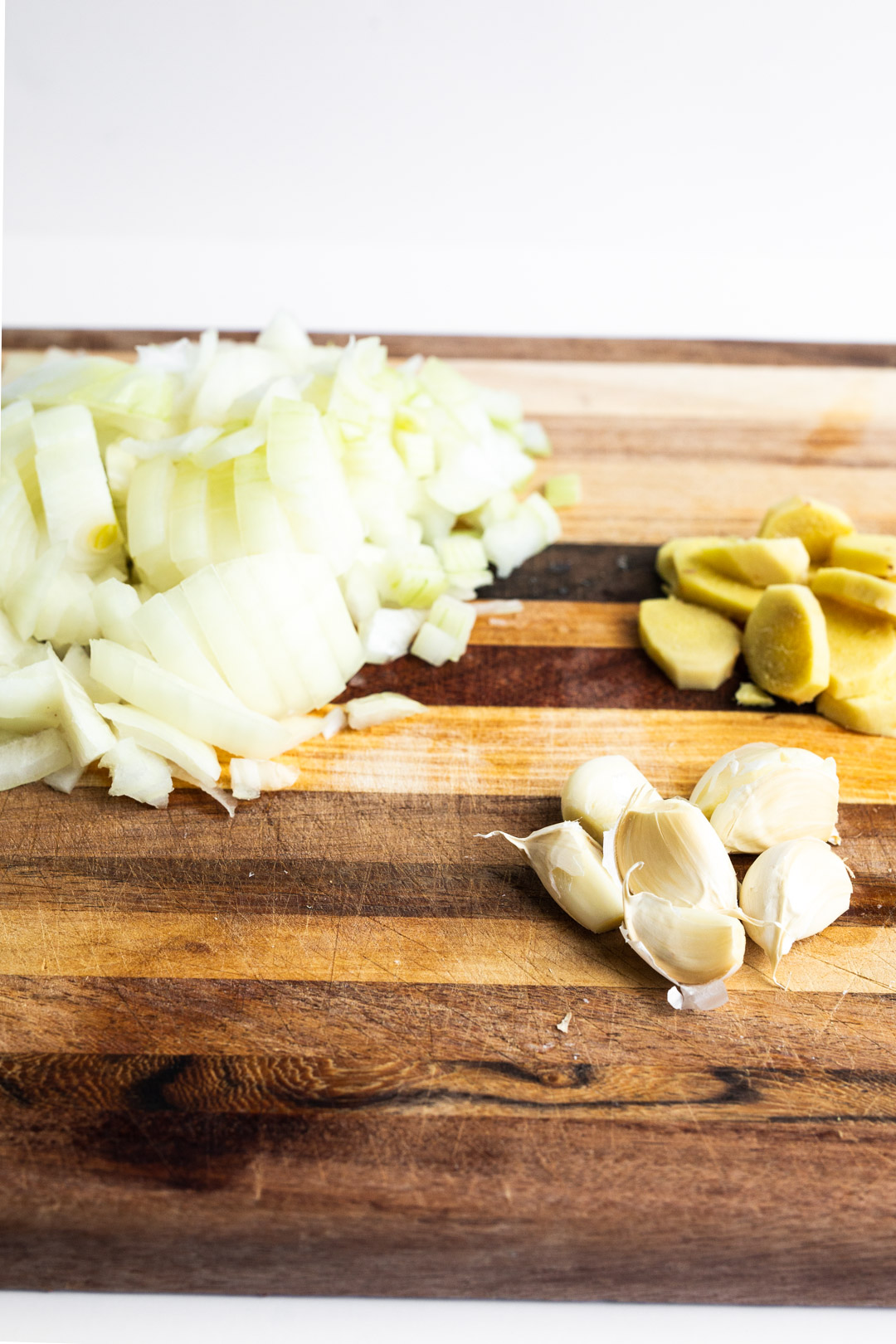 Once the garbanzos have fried slightly, add the vegetable broth and coconut milk. Allow this mixture to simmer for 35-45 minutes, until it cooks down slightly and thickens into a smooth, sultry, and rich tool of congestion carnage.

Lastly, add some kale or spinach to this proverbial pot of gold. Once the greens have wilted, your snot slaughtering stew is ready to be bedazzled with some boujee toppings, fit only for a stew as rich and powerful as this. A dollop of Greek yogurt, some mint leaves, and a dusting of Turmeric is appropriate. 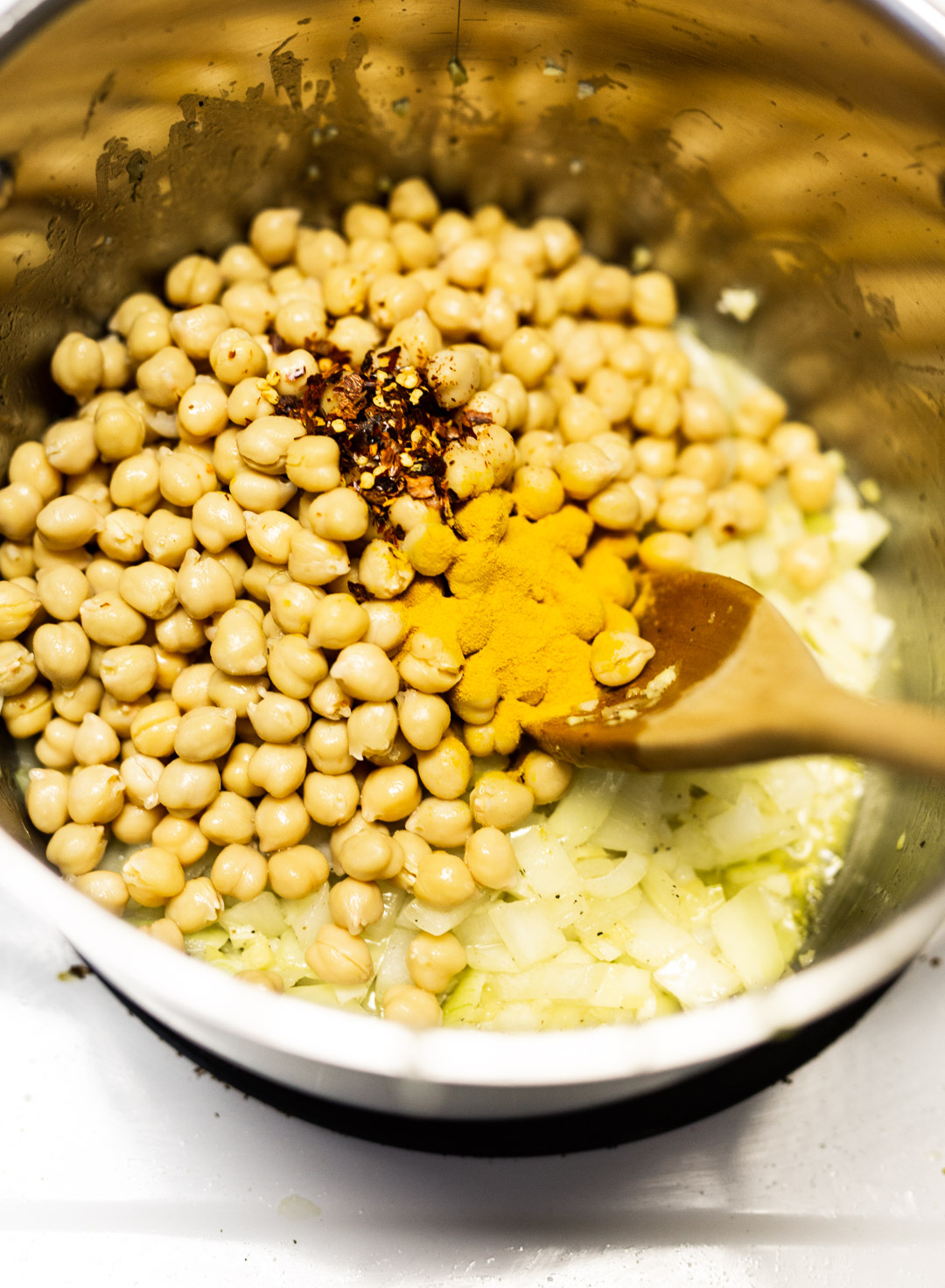 If you’re looking for a drink to augment your phlegm fight, look no further than Union Craft Brewing’s Divine IPA. Described as a “Perversely Hoppy Ale,” allow the aggressive amount of hops in this local brew to be the final sucker punch for victory in your snotty slugfest.