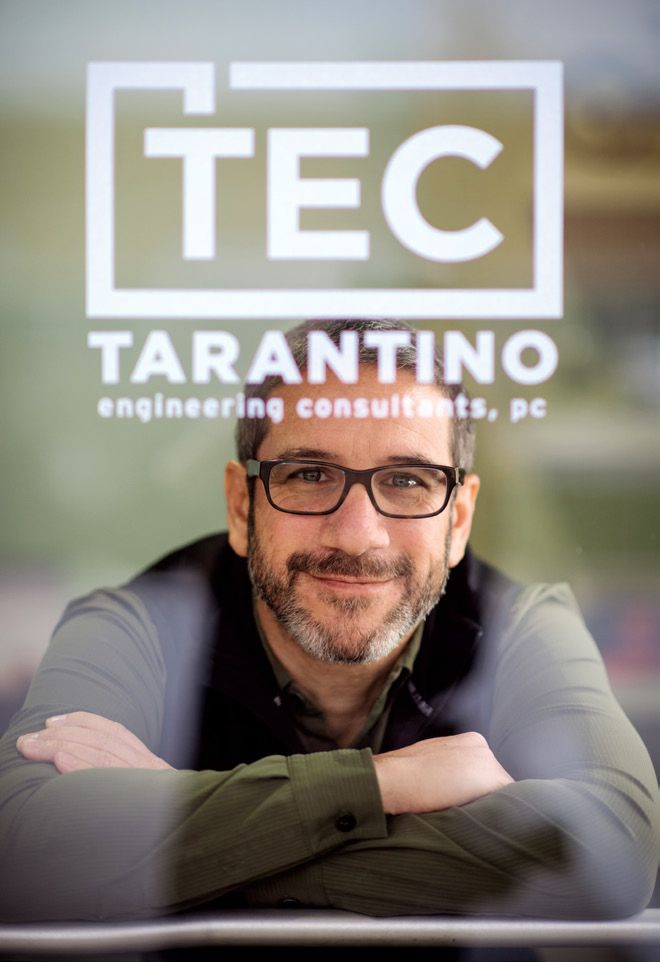 Silver Branch Brewing came to Tarantino Engineering with a challenge: to install a working brewery in downtown Silver Spring. Some of the steel tanks would weigh upwards of five tons—once they were filled with fermenting wort or finished beer. Not to mention the pallets of cans and kegs stacked in the storage area—all on the third level of an existing office building. “The owners really liked that location,” says Brian Tarantino.

Silver Branch co-founders Brett Robison and Christian Layke were committed to the spot, adjacent to the metro station in a busy urban center. “We liked the idea of bringing the brewery to where people live and work,” says Layke. With Tarantino, they had come to the right place. “We were aware of his work with Jailbreak and other breweries, so we knew he understood the physical requirements of brewery planning,” says Layke. 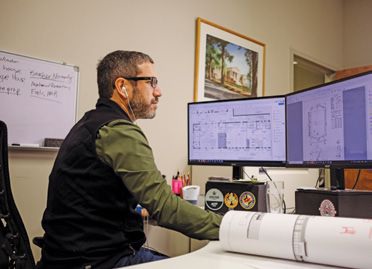 Tarantino—with 17 breweries under his belt, including the Guinness Open Gate Brewery and Barrel House in Halethorpe— knew how to ensure the facility could hold all that weight. “We built a platform above the existing floor, suspended from building columns,” he says. This, after they studied the building’s existing columns and foundation. “The basis of structural engineering is vector mechanics and strength of materials,” he explains. 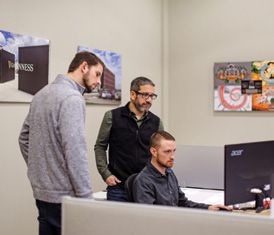 And breweries pose other challenges: dealing with spills and run-off by building channels into the floor, finding a way to get tons of grain into the tanks to make the mash (sometimes suspending grist bags from the ceiling), and ensuring that the brewery and storage areas maintain optimal ventilation and temperatures while the tasting rooms are comfortable for guests. 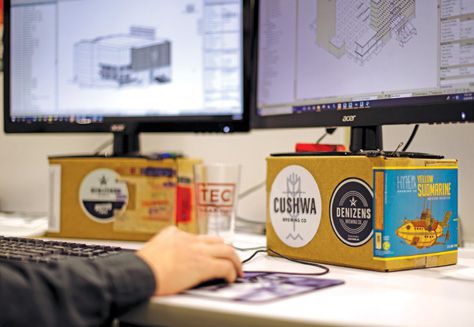 Tarantino, who received his masters in structural engineering from the University of Maryland, started Tarantino Engineering Consultants P.C. in 2013. The firm works with architects to produce the blueprints and also designs new buildings, retrofits existing buildings and investigates when buildings fail—as a kind of structural CSI team. 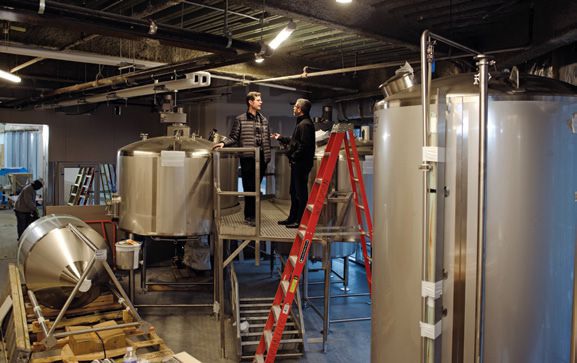 While breweries represent only about 10 percent of his work, they became a specialty after he worked with the nascent Jailbreak, Tarantino says. “We were a small company getting started and found a kindred spirit,” says Tarantino. Since that job, completed in 2014, he says, the Jailbreak owners “have become our biggest cheerleaders.” 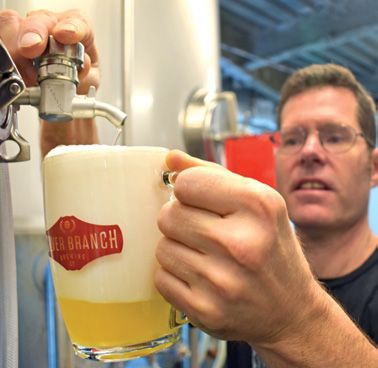 When the firm was hired by Guinness in 2017 to create a brewery and its “consumer experience,” Tarantino says, “We were totally psyched. I went out and bought a case of Guinness for the staff.” –Martha Thomas

BRIAN TARANTINO MAKES SURE BREWERIES CAN HANDLE ALL THE WEIGHT