News from Grow and Fortify: Beer and Food. Repeat.

What goes with craft beer? The sky’s the limit. 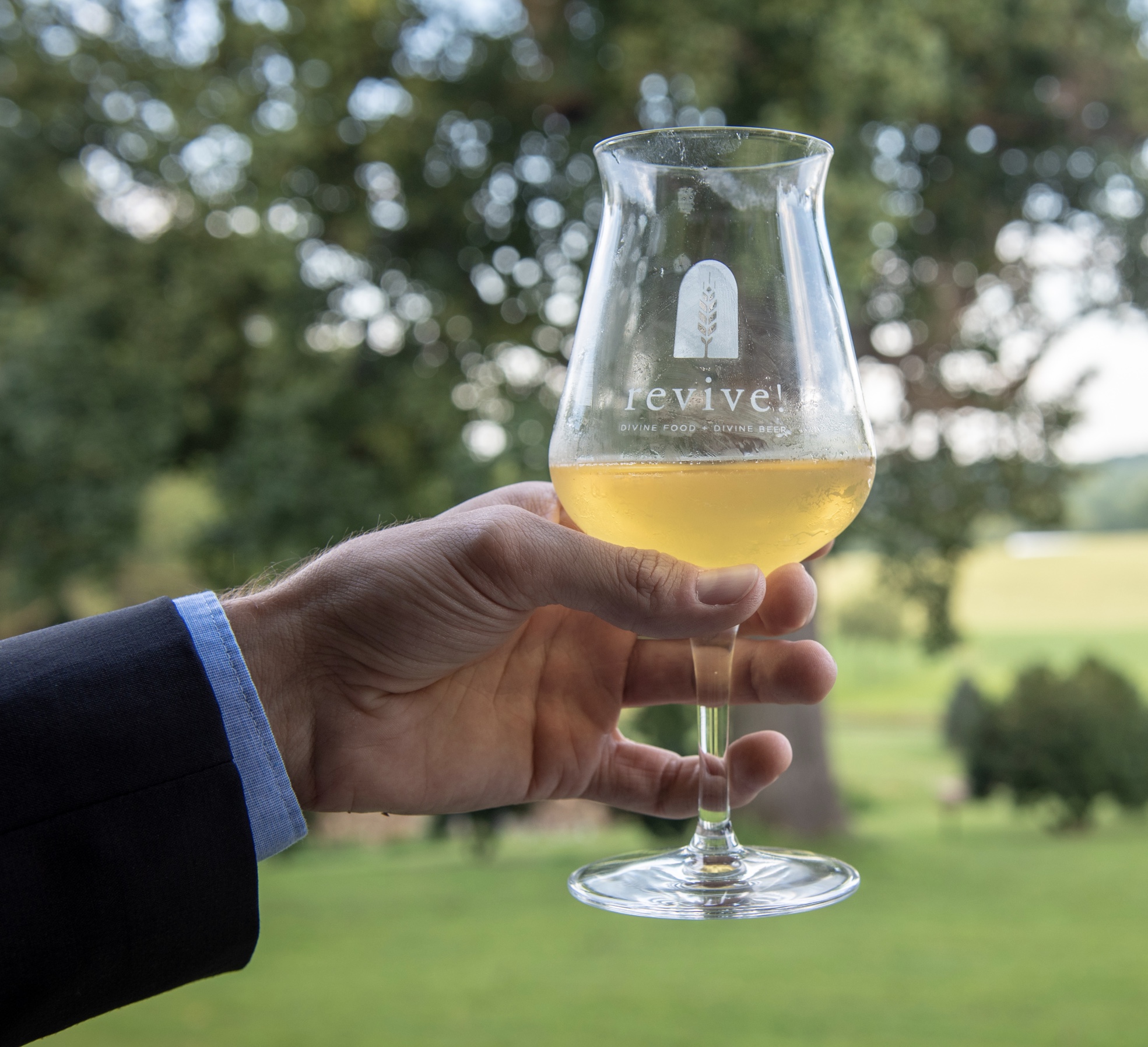 What foods come to mind when you think about beer? If peanuts, pretzels, and crabs immediately jump to mind, you’re not alone.

For years, many of Maryland’s small, independent craft breweries have partnered with restaurants to present their beer, paired with specific dishes, at beer dinners. By pairing a cold one with fare that features complimentary or contrasting flavor profiles, the experience of enjoying beer with food is heightened. In an effort to elevate the perception of craft beer events, the Brewers Association of Maryland, the non-profit trade association for the state’s breweries, developed REVIVE! Divine Food + Divine Beer. 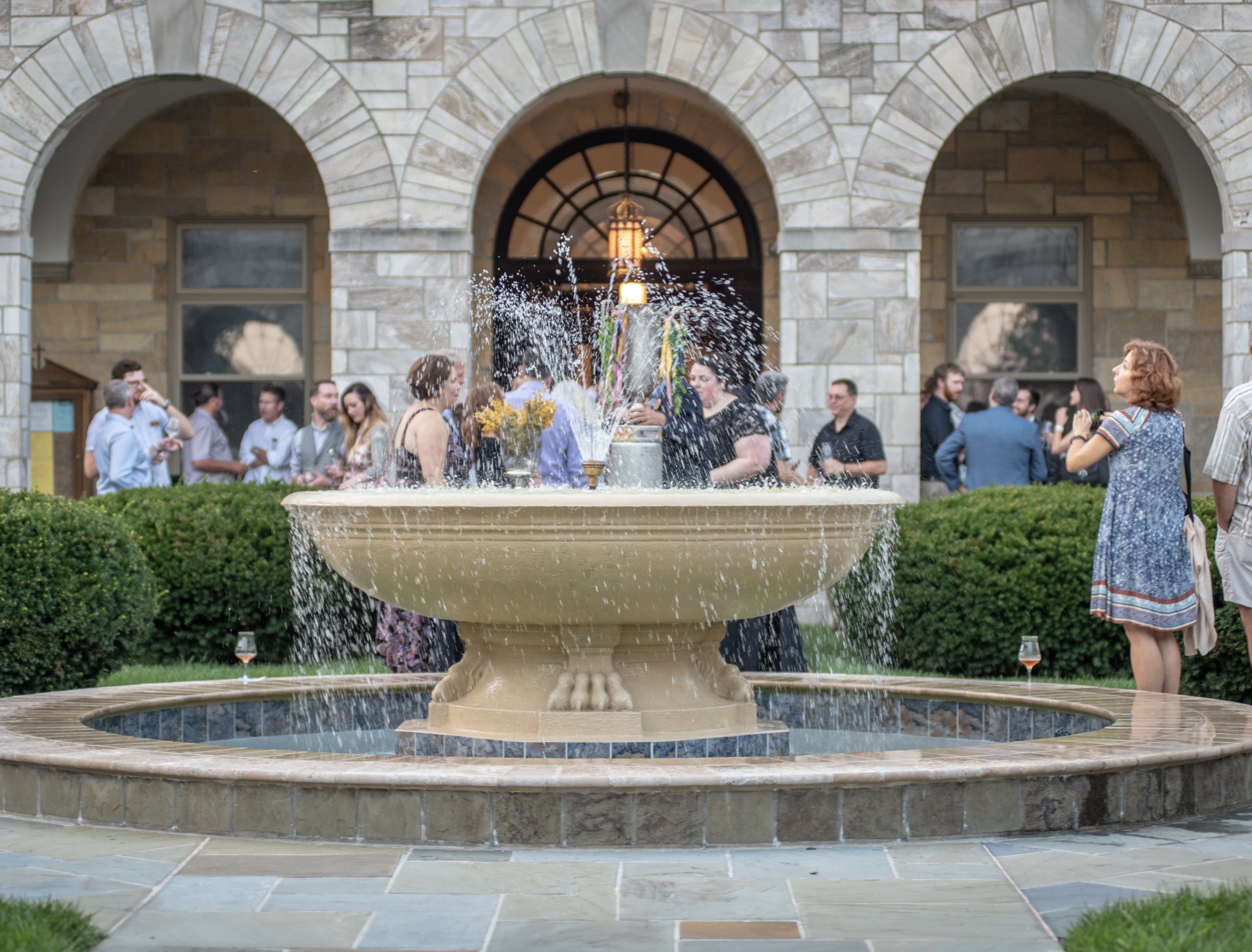 REVIVE! is a haute beer and food pairing event featuring 16 beers that were awarded medals at the Maryland Craft Beer Competition. These beers are expertly paired with dishes created and executed by chefs and restaurants from throughout Maryland. Attendees at REVIVE! sample these pairings during the evening and are invited to vote on their favorite union. Those guests are also the first people in the state to know the outcome of the 2019 Maryland Craft Beer Competition.

Held at the picturesque Shrine of Saint Anthony in Ellicott City, this event is notably spectacular in both its scenery and its delicious offerings. Through the support of its partner, Baltimore Magazine, REVIVE! returns to Ellicott City on Saturday, August 24, 2019 from 6:00-9:00 p.m. for its second year Passes are currently on sale and can be purchased by visiting foodbeerrevive.com.