In another life Patrick Jones might have been a winemaker 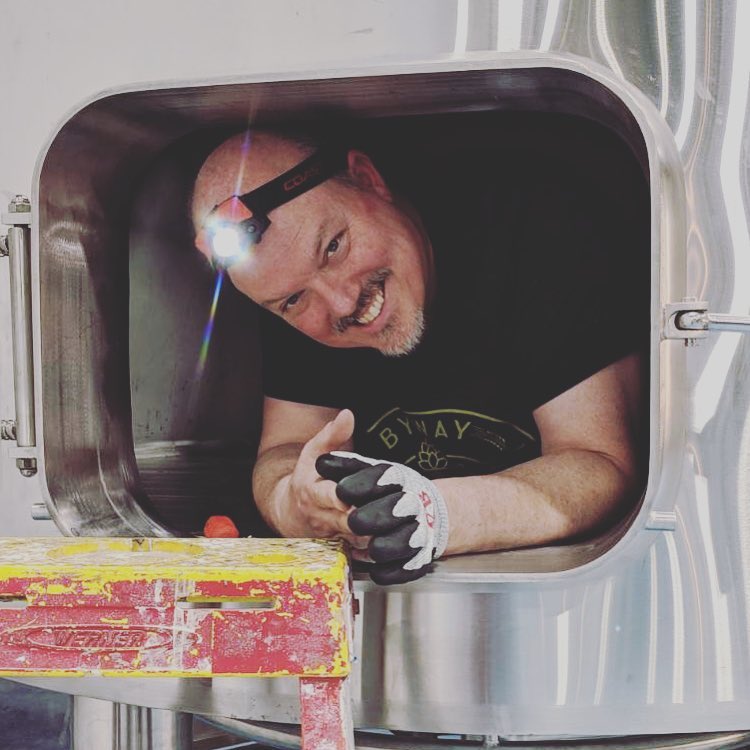 How long have you been a professional brewer?

First beer you ever had?

Budweiser. My best friend growing up was my next-door neighbor. His dad had a stash in his garage and it was room temp. We took one, ran with it, and opened it up in his backyard. After getting hosed by about half of the can, we split the rest. I was 10 years old.

Beer that made you fall in love with craft brewing and consider becoming a brewer?

I was bar-backing at a brewpub in downtown Nashville. They had a seasonal called Honey Wheat. It was luscious. Almost addictive.

Ales, lagers, or no preference?

No preference on consumption, but lagers for brewing.

Beer trend you could do without?

Beers that have so much added sweetness that you get a substantial sugar rush.

Beer trend you are totally on board with?

The use of wild yeast and bacteria to create beverages that are complex and thought provoking.

Beer you are excited about making in the next 6 months?

A series of beer/wine hybrids. We have five slated made with chardonnay, sauvignon blanc, riesling, muscat, rosé.

Toss-up between Brewer’s Art and Flying Dog. Those were the first two breweries that I experienced that were from Maryland. The first on a weekend trip to Baltimore several years ago and the latter when Flying Dog was one of the few breweries to distribute their beer where I was living at the time in the ‘90s. I definitely have a loyalty streak in me.

The UK for traditional Real Ale. It’s becoming a lost art and I want to experience it before it goes the way of the dodo.