Roasthouse rewards an afternoon of exploring

Story and photos by Jennifer Kaye

Pinecliff Park in Frederick is a favorite spot for geocaching.

I love treasures, and one thing I treasure most is having time to explore the outdoors by hiking, biking, kayaking, sailing and paddle boarding. This time of year, it’s all about hiking, and the reward is almost always coming across a local brewery, winery, distillery or restaurant at the end of a strenuous day.

In February, a treasure popped up on my Facebook feed. It was notification of a five-course beer dinner at the Roasthouse Pub in Frederick. The event featured Idiom Brewing, a new brewery we had visited weeks before.

Maybe it was the “welcome course” that hooked me–tequila ceviche lychee salad, Key lime and serrano vinaigrette, dehydrated strawberries and blueberries–served with Idiom’s “What Gose Around,” Gose, a sour German beer, with key limes, coriander and Himalayan sea salt.

I was lucky to nab the last two tickets and my boyfriend agreed to spend the afternnon outdoors in Frederick before heading to dinner.

Our ritual is to earn our special dinner with a nice hike. I picked Pinecliff Park along the Monocacy River, close to the restaurant. Part of our hiking routine involves hunting for small hidden treasures, called geocaches. Geocaching is an international activity that involves tracking down hidden containers found with the help of navigation tools (my special skill as a ship captain!). There’s usually a logbook so you can record your success, and sometimes trinkets to swap. Many geocaches are placed by someone who wants to share a favorite location.

Pinecliff offered five geocaches. A nice, albeit muddy, walk through the woods brought us to four of the five. Some treasures were cached near the river, revealing how high the water had risen with the recent rains.

After the hike, we cleaned our boots and made our way to the restaurant. As we pulled up, I looked at Rich, my boyfriend, and said, “Glad we didn’t get all dressed up.” The 60-seat Roasthouse Pub on Urbana Pike is a rustic diner with bar stools, booths and tables. Two large monitors show the craft beers, many of them local, on 20 taps. While craft beer is the restaurant’s niche, their food is really the specialty.

The menu for this Idiom Beer Dinner read like a “Top Chef” episode with foams, dehydrated powders, and culinary words like cremeux and gastrique–and the dishes lived up to their fancy descriptions. The food that chef and owner Niko Negas put on the plate was amazingly beautiful, delicious and paired perfectly with the different beers. One of the servers even made a playlist of songs to accompany each course. For example, “Tequila” by the Ventures, blared during the tequila ceviche course.

Roasthouse Pub’s beer dinner was a work of art and a definitely the crowning treasure of our day.

See the blow-by-blow description of the courses below. 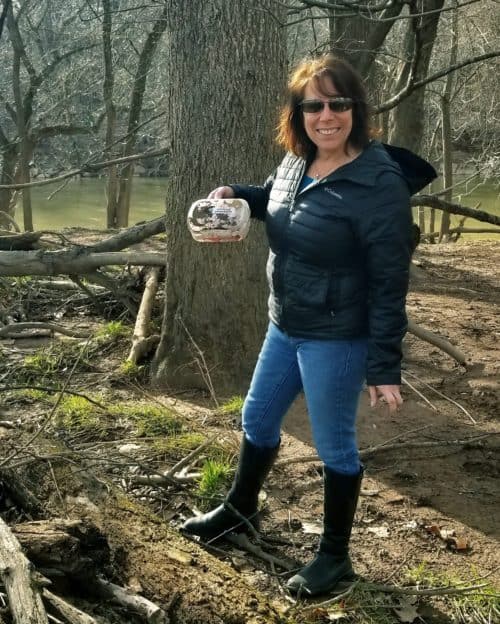 Captain Jennifer Kaye has been sailing since she was barely able to walk. She also learned to cook at a young age–after her family told her she wouldn’t have to do dishes if she did the cooking. Twenty six years ago, Jen and her parents started Schooner Woodwind Sailing Cruises, which takes guests sailing on the Chesapeake Bay from its home in downtown Annapolis.
Roasthouse dishes with Idiom beer pairings: 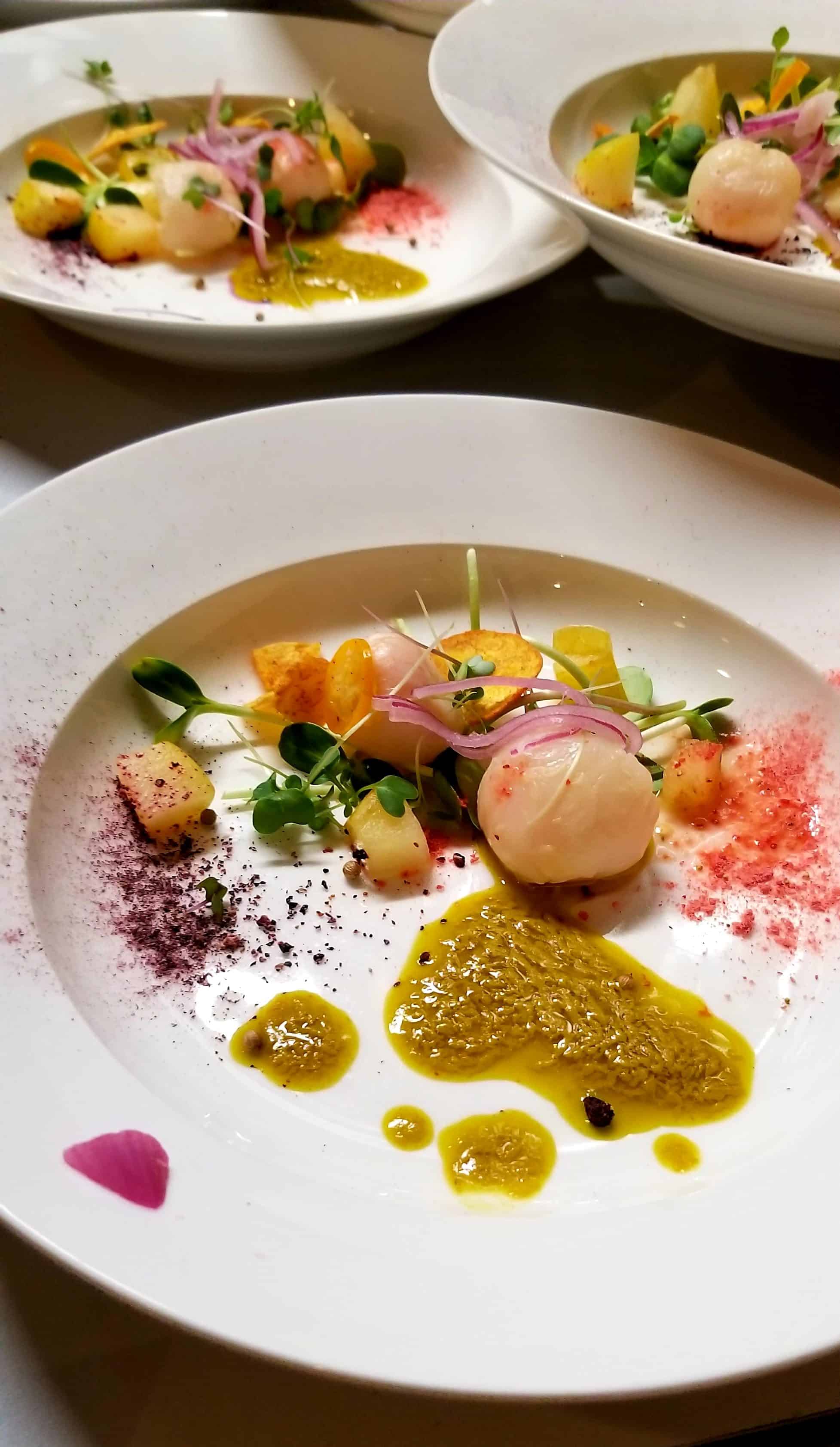 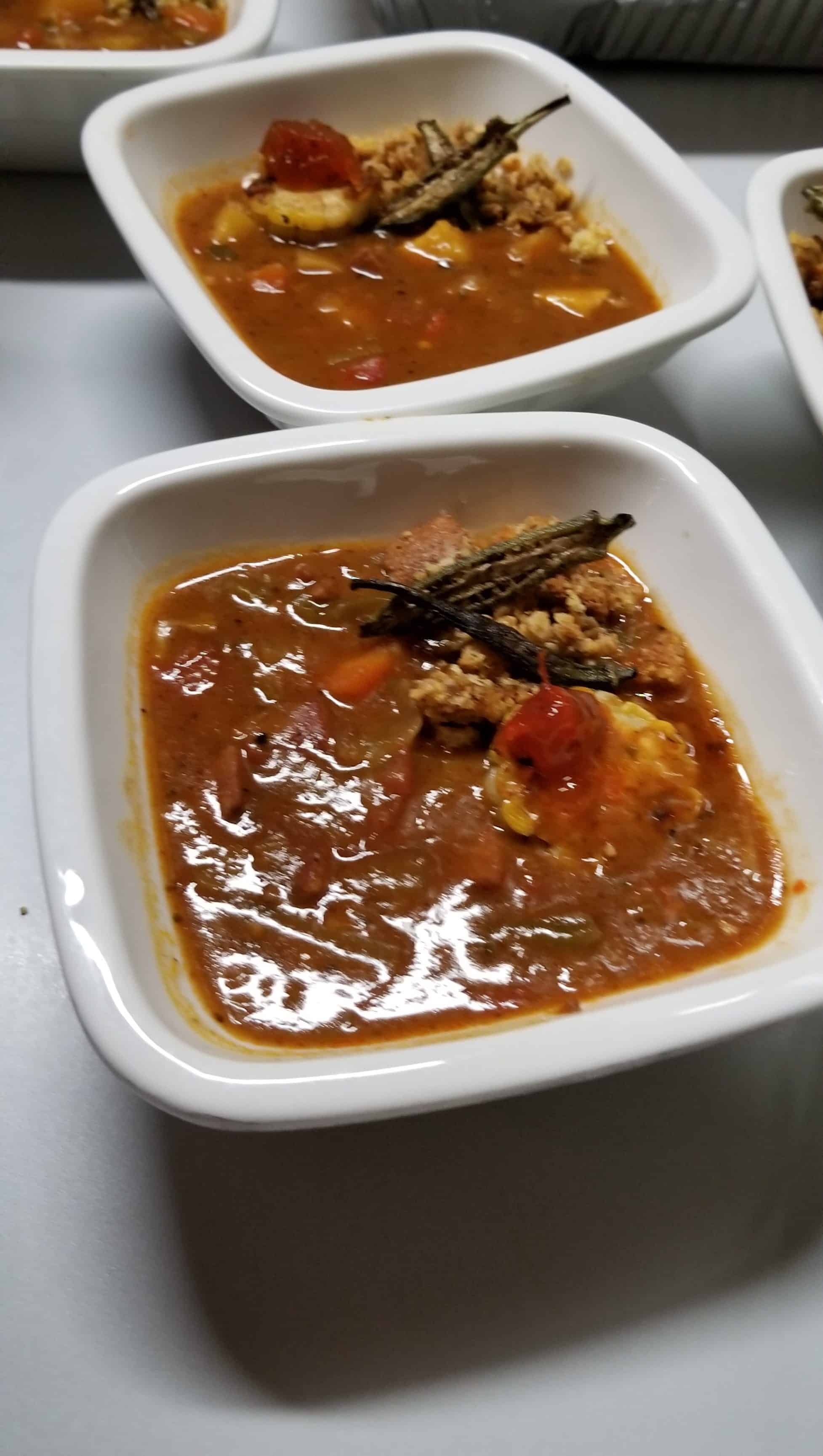