Celebrate the Apostle of Ireland by wearing green and swigging a stout– Maryland breweries have plenty on offer. March is also wine month in the Free State. You may as well start plotting your summer winery visits as the sun begins to warm the vines. 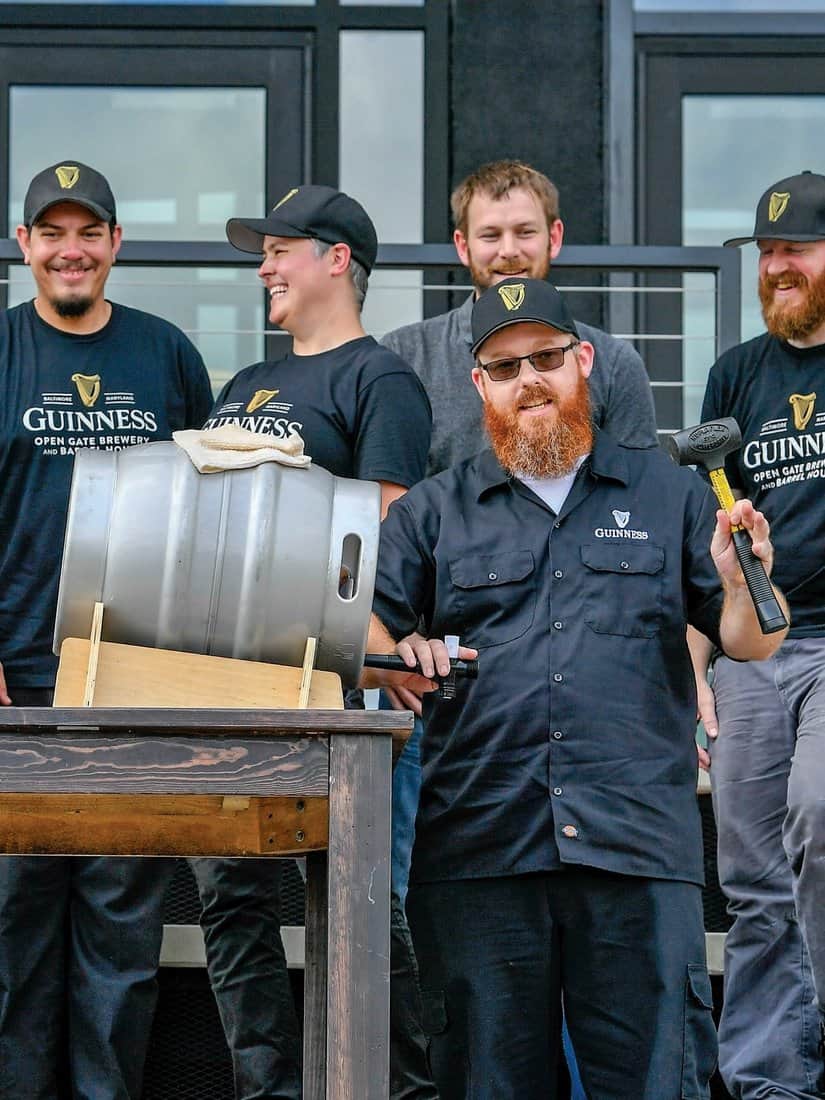 Green beer on March 17? Just say no. Nearly-black Guinness Stout is the traditional way to toast snake-banishing St. Patrick. The good news: Guinness recently opened a brewery in Halethorpe. And the bad news? They don’t make the storied stout there. But fear not, many of Maryland’s illustrious craft brewers walk on the dark side. Stout is actually a family of beers that all get their dark color from the use of roasted barley. Guinness is what is known as a dry stout, but don’t let its rich color and, if served from a nitro tap, creamy texture, fool you: A proper dry stout has fewer calories and less alcohol than a bog-standard lager.

Brewer’s Alley in Frederick rolls out its Trinity Stout each March just to mark the season. Other folks making Irish-style stouts include Milkhouse Brewery (Coppermine Creek stout), Mully’s Brewing (Shucker Stout) and the Baltimore County Brewing Company. Other dark pours you may come across are milk stouts and oatmeal stouts, named after what’s been added to them to boost flavors. (Well, it’s a milk sugar that’s added, not actual milk.). These are going to shake off some of the dryness for a sweeter, 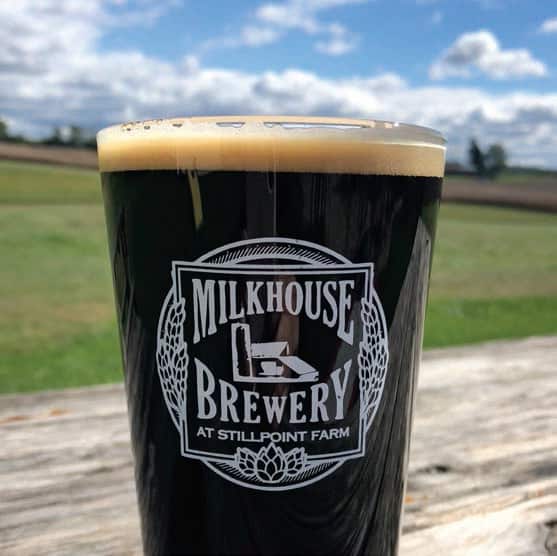 boozier taste. Rhulman Brewing brews a milk stout as does Antietam Brewery, which they call Lil’ Ben’s. Snow Pants is Union Craft’s seasonal oatmeal stout, and Independent Brewing Company’s Cereal Killer is both a milk stout and an oatmeal stout. Breakfast in a glass?

Perhaps the most curious stout style out there is the oyster stout. Originally brewed just with oyster shells, these stouts now often include the bivalves themselves, which help clarify the beer. Flying Dog makes a Chesapeake Stout and Waverly Brewing’s Local Oyster is a partnership with the oyster company of the same name. And, yeah, these 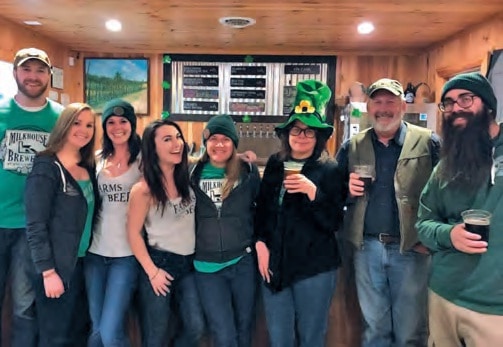 beers are neither vegetarian nor kosher. At the top of the dark hierarchy are the imperial stouts. Bow down before these BIG beers—intensely flavored and sometimes clocking in with double-digit ABVs. Treat them with the respect royalty deserves. Heavy hitters in this category include Monocacy Brewing’s Brewtus stout, Peg Leg stout by Heavy Seas and Monument City’s Woodstove stout. 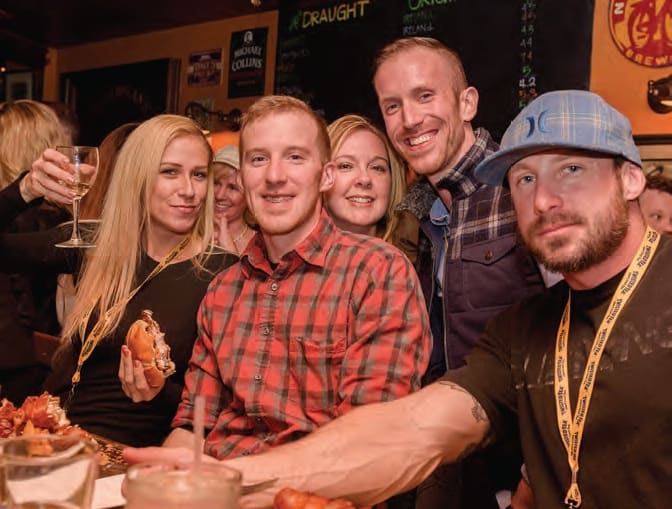 A pub crawl with chocolate? We can’t think of a better way to celebrate mud season. A $50 ticket will get you a beer from each pub, discounted food and delicacies from local cafés and bakeries.

And finally, don’t forget March will be Maryland’s Third Annual Wine Month. Pick up (or print out) a Maryland Wineries Association challenge card and start your journey. Get your card stamped at each winery you visit 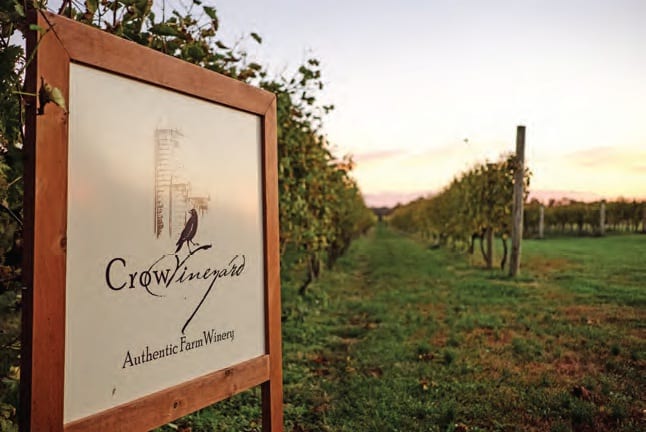 during the month, and you’ll be eligible for discounts as well as a drawing for a weekend stay at Crow Vineyards Farmstay B&B.