Sitting on the Top of the Bay

On the Road: A Cecil County Sojourn Includes Wild Animals and Waterfront Eateries 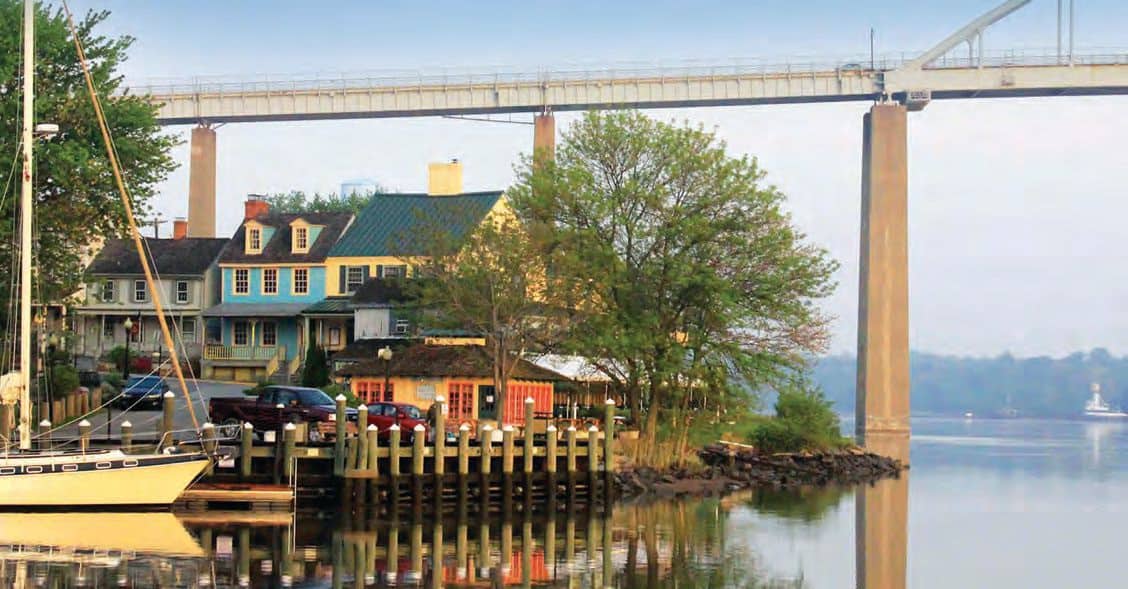 Traveling north on Interstate 95 isn’t anyone’s idea of an idyllic car ride. But take a detour just before the Delaware border to begin a relaxing road trip through Cecil County. The drive will take you through historic small towns, scenic wineries and waterfront destinations that wrap around the northernmost part of the Chesapeake Bay.

In the northern part of Cecil, visit Rising Sun, where you can sip some rosés, pinot noirs and vignoles at Dove Valley Winery. Two town attractions will delight young kids: Kilby Cream, a dairy farm that sells homemade ice cream, and Plumpton Park Zoo, whose animals include wildcats, an African-crested porcupine and boa constrictor.

Nearby, the town of North East’s historic Main Street has charming independent shops and restaurants, and you can continue to stroll along to the North East River. Main Street is also home to the tasting room of Turkey Point Vineyard, where you can sip wine and purchase wine glasses, Maryland themed dish towels and other gifts.

Nature lovers should head 15 minutes south to Elk Neck State Park for its hiking trails and beach. A walk through the woods leads you to the Turkey Point Lighthouse, which sits on a 100-foot bluff overlooking the meeting of the Elk River and the Chesapeake Bay.

The picturesque town of Chesapeake City is located on the C&D Canal, a waterway connecting the Chesapeake and Delaware Bays. Take a boat ride on the canal or explore the downtown’s eclectic shops, selling everything from toys to chocolates to antiques. The town boasts several waterfront restaurants and the C&D Canal Museum.

As you’re heading out of Chesapeake City, stop at Bayheads Brewing Company, a nano-brewery and taproom, started by three friends who grew up here.

A bit south on the Eastern Shore is the bucolic Chateau Bu De, a 440-acre Bohemia manor farm once owned by the cartographer who made the map of Chesapeake Bay and Delaware Bay. Broken Spoke Vineyard & Winery, across the Bohemia River in Earleville, is home to sheep, ponies and other farm animals along with 11 wine varietals.  —Julekha Dash 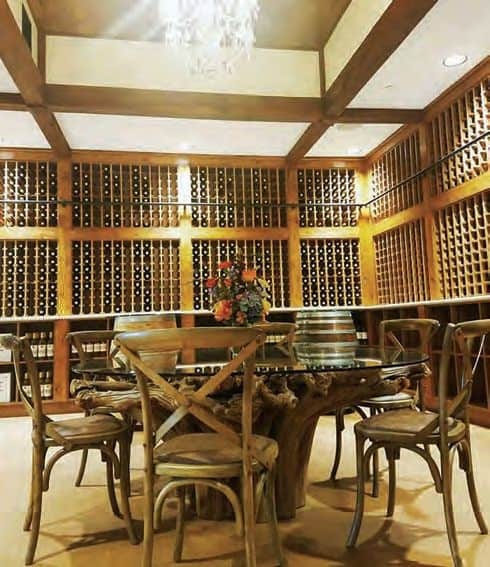 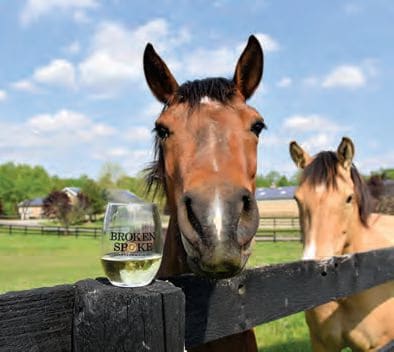 Broken Spoke Winery
942 Glebe Road, Earleville
Enjoy a glass of wine in the rustic tasting room and then head outdoors to greet the farm animals.

Bayheads Brewing Company
2525 Augustine Herman Highway, Suite D, Chesapeake City
Bayheads became the county¡¦s first brewery when it opened in March. Coffee Stout, blond ale and a black IPA are some of the beers available in the taproom.

Old Wharf Cottage
11 Bohemia Avenue, Chesapeake City
Rent a cottage on the banks of the Chesapeake and Delaware Canal at Old Wharf, located next door to the Bayard House Restaurant.

The Inn at the Canal
104 Bohemia Avenue, Chesapeake City
The charming waterfront Victorian inn is located in a restored 19th century home in downtown Chesapeake City, just a block from the water. 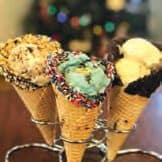 Kilby Cream
129 Strohmaier Lane, Rising Sun
Take the family to this dairy farm for the playground, petting zoo, seasonal corn maze and, of course, ice cream, which comes in 23 flavors.

Plumpton Park Zoo
plumptonparkzoo.org
1416 Telegraph Road, Rising Sun
Bears, tigers and giraffes are some of the animals on display at this charming spot. Check the calendar for seasonal family-friendly events.

North East Chocolates
222 Bohemia Avenue, Chesapeake City
The nostalgic shop sells Pez, Pop Rocks, Charleston Chews and other candies from your youth, along with chocolates and whimsical packaging. The candies can be found in North East and at Milburn Orchards in Elkton.