B’more Saucy is the newest addition to the city’s piquant producers, taking its place alongside Huckles, Snake Oil and a host of other artisan fiery condiments. 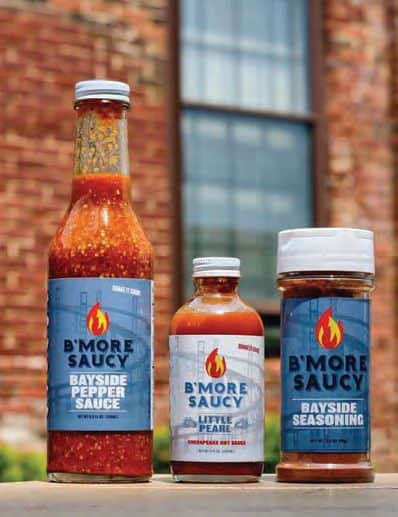 Hot sauce is, after all, a sizzling industry, accounting for more than $1.3 billion in the U.S. alone, according to the market research firm IBISWorld.

Aaron Barton launched B’more Saucy in 2016, but his family has been perfecting the recipe for decades, ever since his grandfather developed the proto-sauce to complement oysters, shrimp and fish caught on the Rappahannock River. “As a kid, I grew up spending a lot of time on the Chesapeake and the Rappahannock and that really inspired what we’re doing here,” he says.

Barton’s All Natural Bayside Pepper Sauce is a small batch pepper-based sauce that begins with homemade whole grain mustard fermented for hours before the tomatoes, chilies and more than a dozen spices and herbs are added. Burton suggests mixing the tangy mustard-flavored condiment with hummus or Greek yogurt for a vegetable dip with a kick or adding a dollop to crab cakes or omelets.

The company’s Pearl Hot Sauce, lighter on the mustard, but more hopped up on pepper than Bayside, is a popular topper for raw oysters, says Barton.

The company produces its sauces at the food incubator, B’more Kitchen, working alongside more than 30 other culinary startups in a 10,000-square-foot space on York Road. 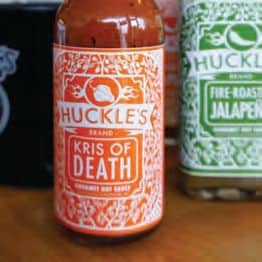 Huckle’s, which came onto the scene in 2015, is made from organic, locally sourced ingredients. A few years ago, Harrison Long found himself with an overabundance of habanero peppers in his Station North garden. Not a fan of wasting food, Long began experimenting with hot sauce recipes and soon joined together with entrepreneur Kedrick Smith to launch a hot sauce company they named for Harrison C. Long’s childhood nickname (HCL).

The condiment’s popularity grew as fast as Long’s backyard habaneros. Huckle’s can be found at more than 60 restaurants and retailers throughout Maryland, Pennsylvania and New Jersey. The brand recently moved from the kitchen at Maggie’s Farm restaurant to a new 6,000-square-foot space at Union Collective in Woodberry, joining such local brands as Union Craft Brewing, Baltimore Whiskey Company and The Charmery ice cream. 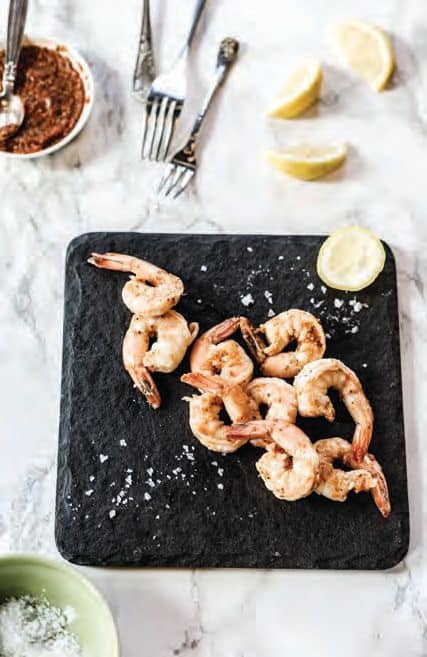 Heat oil in a cast iron or sauté pan and cook peppers and onions until softened, stirring frequently. Add shrimp to the mixture and sauté until they are no longer translucent. Add 1/2 cup Bayside Pepper Sauce and stir until shrimp are cooked through (shouldn’t be more than another 2 minutes).

When shrimp are cooked thoroughly, remove from heat and stir in more Bayside Pepper Sauce, to taste.

Serve on salad, in a wrap or on cucumber slices as an appetizer.

FLAMINGO FLATS Bob Deppe has had his shop at 100 S. Talbot Street in St. Michael’s for more than 20 years. Visit the shop or purchase online.

HUCKLE’S More than 60 restaurants and retailers offer Huckle’s variety of sauces. Visit the company’s new home at the Union Collective.

JOHN BROWN  Available for purchase at John Brown General and Butchery in Cockeysville, this all-purpose hot sauce for everyday use has only three ingredients: fish peppers, vinegar and salt.

TREE FROG HOT SAUCE Neil Bergenstein was a roadie who toured with the Rolling Stones, Paul McCartney, The Grateful Dead and Dave Matthews before his path led to hot sauce. Tree Frog can be found at farmers markets and bars around Baltimore. 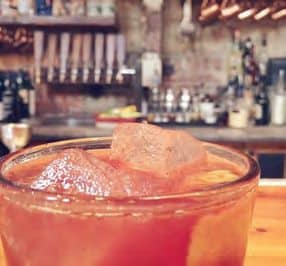