Past Meets Present On The Eastern Shore

On the Road: Rum, Rambles and Rigs Along the Bay 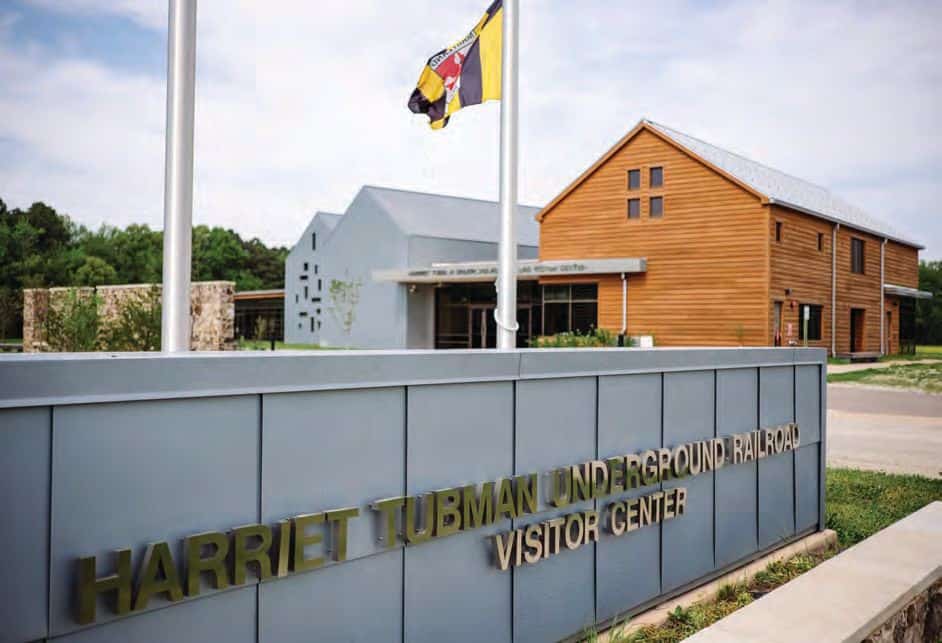 The route from the Chesapeake Bay Maritime Museum to the Blackwater Reserve is about 37 miles and will take under an hour by car. Unless you stop along the way, which you should. For gourmands, the trip could take days. For time traveling historians, centuries.

The maritime museum was founded in 1965 to document and preserve the bay’s heritage of industry. Its centerpiece is the 19th-century Hooper Strait Lighthouse, a hexagonal structure moved to the site a year later. As Kristin Greenaway points out, referring to the region’s unique fishing vessels, “The Bay started off as a bay of work. The skipjacks, the bugeyes, it was all about harvesting the seafood and waterfowl.” However, as those industries have declined, says Greenaway, who has headed the museum for four years, “It’s become a place of play.”

If you are on the Eastern Shore to play, the towns of St. Michaels, Easton and Cambridge won’t let you down.

St. Michaels’ main drag, Talbot Street, is a profusion of shops and eateries, offering everything from bicycle and kayak rentals to fair trade jewelry. At one end, a former mill has been repurposed and rebranded The Old Mill District, home to a woodworker, a vintage furniture shop and Ophiuroidea, an eclectic beachwear shop that hosts an annual sea glass festival. Here you will also find St. Michael’s Winery, Eastern Shore Brewing and Lyon Distilling. 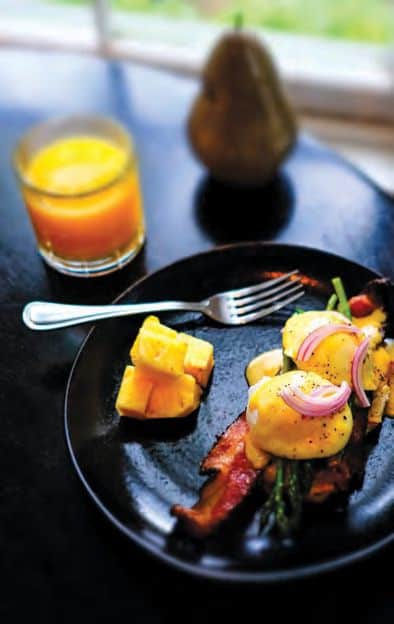 Breakfast at the Bartlett Pear

If St. Michaels feels like a seasonal resort, Easton, the seat of Talbot County, just 10 miles away, has a more settled vibe. Once the town’s primary school, the Academy Art Museum has a small, but significant collection and is a host of the annual plein air competition as well as a partner in the town’s signature Waterfowl Festival. Easton has plenty of dining opportunities, from the pioneering farm-to-table Out of the Fire to a row of refined newcomers (a juice bar, café and fine dining) from a local developer. The town has a number of small inns, among them the Bartlett Pear, an elegant bed and breakfast in an 18th-century Federal style house. Easton is also home to the Far Eastern Shore Winery. In the spring, the town turns into a roving tasting room during the weekend-long WineFest St. Michaels.

Crossing the Choptank via the Ocean Gateway—yes, the route to Ocean City—you’ll pass through the town of Cambridge, the Dorchester County seat, in an area once home to farming—from oysters to tobacco. Harriet Tubman was born here and escaped enslavement in 1849, returning several times to help loved ones to freedom. Her life is documented in the breathtaking Harriet Tubman Underground Railroad State Park and Visitor Center, a museum and outdoor space adjacent to the Blackwater National Wildlife Refuge, where you can experience vistas not unlike what Tubman herself would have seen.

After absorbing the story of this American heroine, why not paddle the waters where the young Harriet likely trapped muskrats and snapping turtles? The nearby Blackwater Adventures rents kayaks (and bicycles for the landlubbers) and even offers a special paddle and wine tasting package with Layton’s Chance Winery (paddling first, of course).

The town of Cambridge has seen a surge of tourist-friendly shops and restaurants of late, nicely expressed by Real Ale Revival Brewing (RAR), a former pool hall and bowling alley that now cranks out such brews as the American blonde Bottom Feeder and Pencil Fight double IPA from 12 rotating taps. A minimal menu of pub snacks is also available. If you’re looking for something more hearty, step across the street to Rock Lobstah, a New England-inspired restaurant that serves up lobster rolls and whoopie pies, or one of owner Patrick Fanning’s other restaurants: Stoked, for artisanal pizza, or the High Spot Gastropub. If you’re going for the splurge, Bistro Poplar serves classic French food crafted from local ingredients. There’s also The Wine Bar.

Rest your head at the nearby Hyatt Regency Chesapeake Bay, a 342-acre waterfront resort with indoor and outdoor pools, and a golf course. The lobby lounge with a stone fireplace and soaring windows is named for James Michener, the author who documented the region’s history in his novel, Chesapeake, and who no doubt spent plenty of time in St. Michaels, Easton and Cambridge. —Martha Thomas

St. Michaels Winery
609 South Talbot Street, St. Michaels
Sample any wine on offer for $1 a sip in the tasting room, from the sparkling vidal blanc, made from grapes grown in Queenstown, to the sweet Gobblywobbler series. 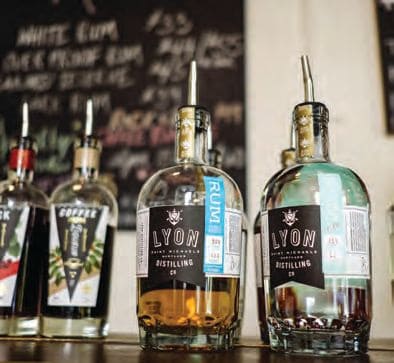 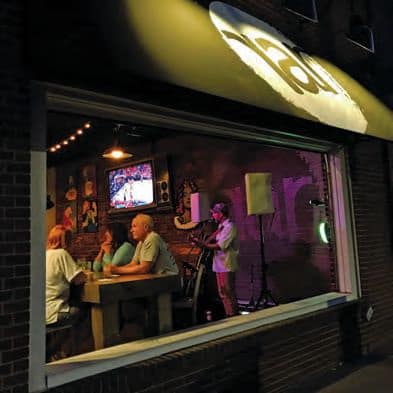 Out of the Fire
22 Goldsborough Street, Easton
An eco- and socially-conscious restaurant that uses as many local producers as possible, but with a global spin.

The Wine Bar
414 Race Street, Cambridge
This cute shop also has table service where you can order local wines, aperitifs and small bites like cheese and chocolate.

Chesapeake Bay Maritime Museum
213 North Talbot Street, St. Michaels
This waterfront museum has a working shipyard and is described by its executive director as, “A living, breathing museum that is keeping alive and passing along the traditions and skills of the Chesapeake Bay people.”

Harriett Tubman visitor’s center
4068 Golden Hill Road, Church Creek
A must-see opportunity to learn about the woman who escaped to the north, only to return multiple times to rescue loved ones from enslavement. As the thoughtfully designed museum and park is adjacent to the 28,000-acre Blackwater National Wildlife Refuge¡Xpart of the Harriet Tubman National Monument¡Xit¡¦s possible to look at the landscape that Tubman herself might have seen. 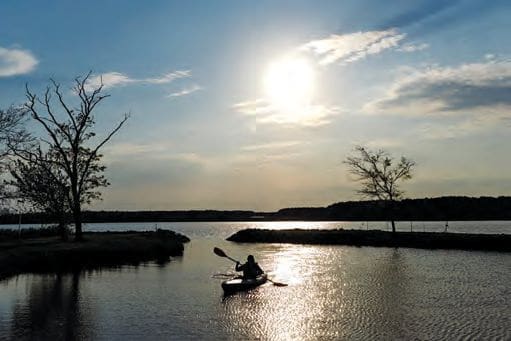 Blackwater Adventures
2524 Key Wallace Drive, Cambridge
Kayak and bike rentals are available for local paddles and rambles, or you can sign up for a guided tour and even a kayaking and wine-tasting excursion.