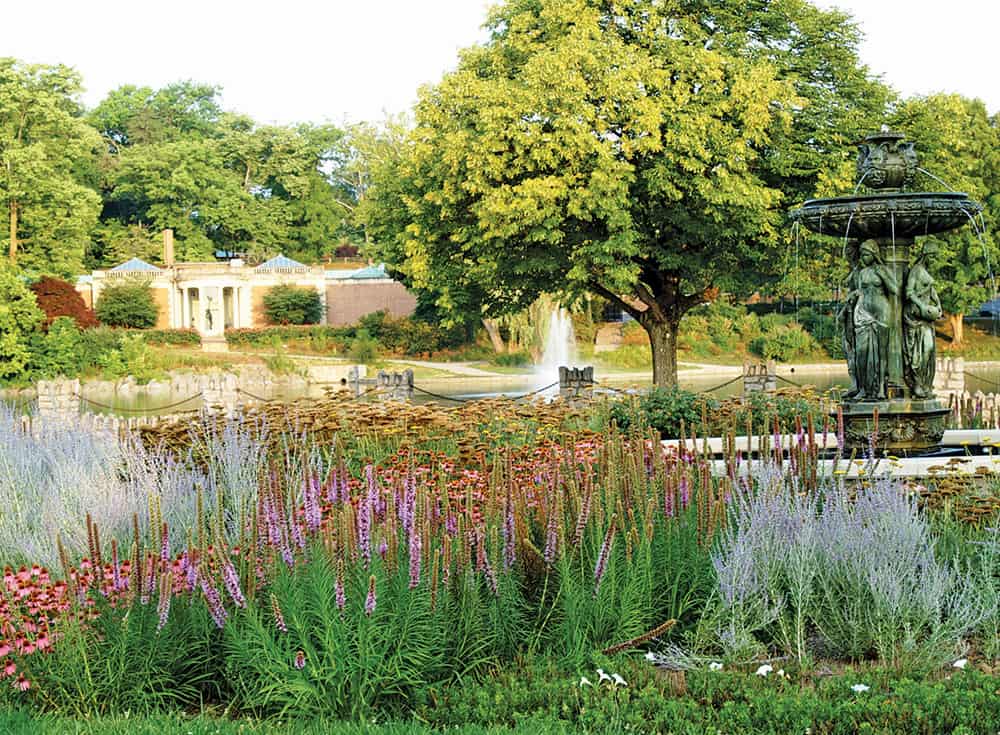 Mixing history with gallery hopping for a relaxing excursion.

With a walkable downtown filled with parks and cultural attractions Western Maryland’s Hagerstown, about a 90-minute drive from Baltimore and Washington, D.C., is an ideal day trip. Stay the weekend to explore the historic sites, breweries and wineries that surround the seat of Washington County.

Arts aficionados can stroll the Hagerstown Cultural Trail, which is punctuated with murals and sculptures and links City Park with the downtown Arts & Entertainment District, where you will find the Historic Maryland Theatre, art galleries and restaurants.

History buffs will want to make the 30-minute ride south to Antietam National Battlefield in Sharpsburg. Start at the visitor center, where you’ll find museum exhibits and an introductory film. Then listen to a park ranger recount the Battle of Antietam, a watershed Civil War battle.

On the way to Sharpsburg, make a detour to the charming and quaint canal town of Williamsport (stopping at Antietam Brewery to quaff a Hub City Copper Ale or Smash Pilsener). The C&O Canal National Historical Park is a great place to bike, hike or take a boat ride. After the exertion, head to Cushwa Brewing Company for an IPA or Berliner Weisse, a sour German-style beer.

You may also want to set aside an afternoon to visit five wineries located within 30 minutes of Hagerstown: Knob Hall Winery, Cool Ridge Vineyard, Red Heifer Winery, Big Cork Vineyards and Orchard Cellar Meadery & Winery. Nearly all offer live music and a country setting. Knob Hall in Clear Spring offers nearly two dozen varietals that you can taste in a 200-yearold barn. Red Heifer Winery in Smithsburg serves several sweet wines that are fun to sip while relaxing on the patio on a warm day.

Pack a picnic or pick up some charcuterie at Big Cork’s market to savor with a glass of petit verdot or syrah rose while soaking up the countryside on the covered patio.

Here are places to eat, drink, shop and sightsee in and around Hagerstown. 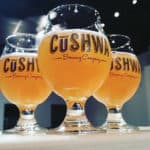 10212 Governor Lane Boulevard, #1012, Williamsport
Opened last year in the neighboring canal town of Williamsport, the brewery takes its name from the Cushwa Basin, where canal boats would turn around when the C&O canal was built.

Knob Hall Winery
14108 St. Paul Road, Clear Spring
Located 12 miles northwest of Hagerstown, the winery’s varietals include chambourcin, malbec and viognier. Join the wine club for free tastings and discounts and check the calendar for their live music and festivals.

Big Cork Vineyards
4236 Main Street, Rohrersville
Enjoy fresh bread, cheeses and charcuterie from the grab-and-go food market while sipping wines in the sleek, contemporary tasting room or on the wraparound patio. Stay the night in the four-bedroom winery estate, which sleeps up to nine. 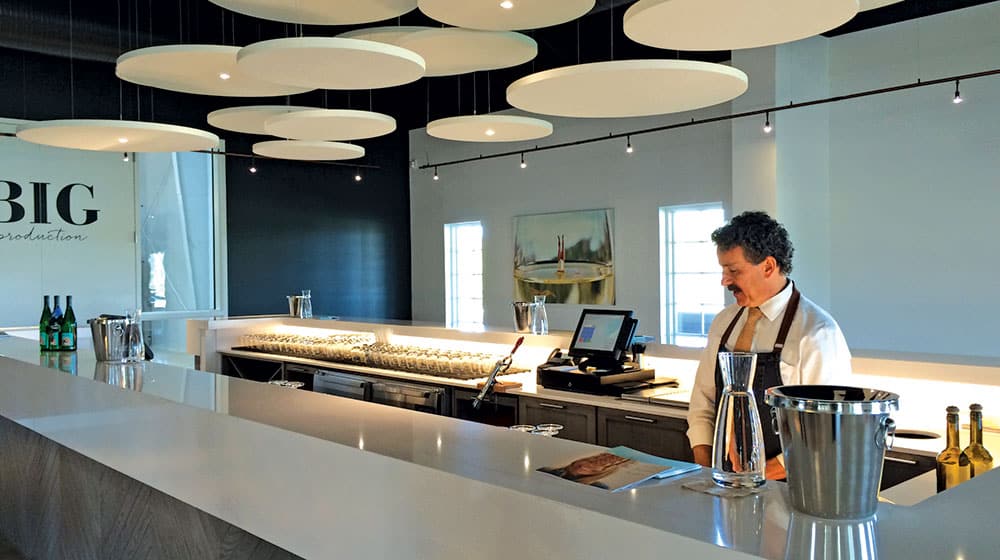 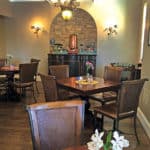 Inn BoonsBoro
1 North Main Street, Boonsboro
Owned by best-selling romance novelist Nora Roberts, the inn houses eight rooms all named after literary couples, such as Elizabeth and Darcy from Pride and Prejudice. Unwind in the library or patio.

Washington County Museum of Fine Arts
401 Museum Drive, Hagerstown
Housing an impressive collection of 19th and 20th century American and European art, the museum is located in a city park that the family can explore afterwards