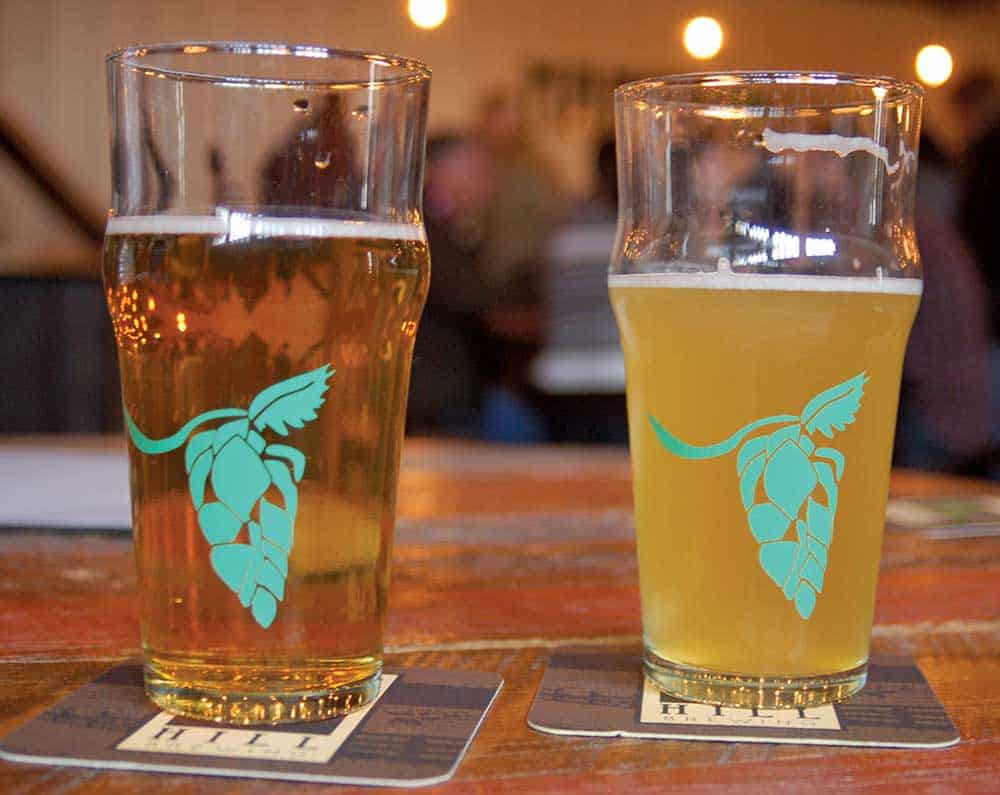 Marylanders are as proud of their beer as they are of their crabs, and the rapid expansion of craft brewing is proof. In 2016, according to the Bureau of Revenue Estimates the state’s craft brewing industry had an overall economic impact of more than $637 million while creating more than 6,500 jobs. 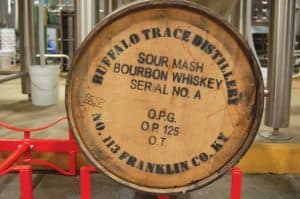 So much beer to taste, so little time! Thanks to Chad D’Amore’s new business, Maryland Craft Brewery Tours, you can take a five-hour afternoon road trip with stops at a handful of breweries.

D’Amore started the Columbia Hops and Harvest Festival in 2016. The annual fall celebration of Maryland craft beer features more than 50 breweries along with artisans, entertainment and food. In July, 2017, he decided to take the show on the road. After all, he says, “Someone had to do it.”

The Howard County version of the tour begins and ends at the Sheraton Columbia Town Center with stops at four local breweries. At each stop, guests are offered a pint of their choice and a tour before returning to the charter bus for the next leg. 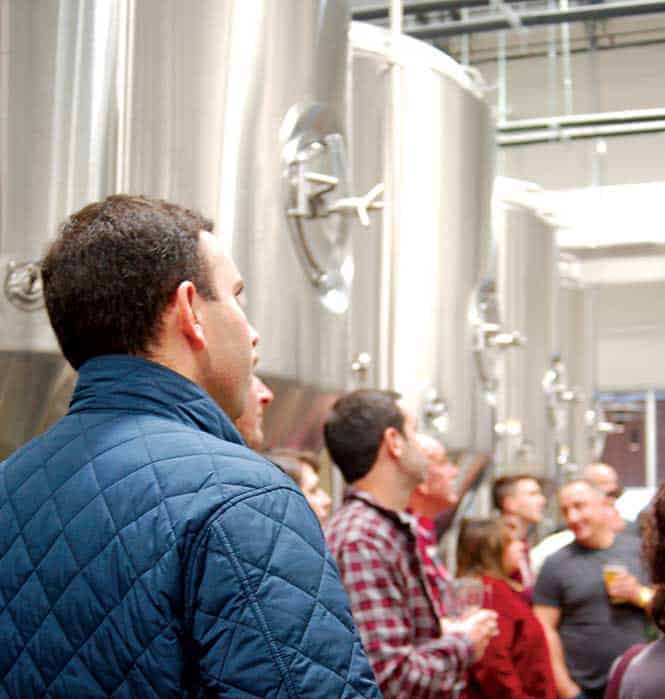 The day begins at Maryland’s first farm brewery, Manor Hill Brewing, a part of a 54-acre working farm owned by the Marriner family, who also own the restaurants Victoria Gastro Pub and Food Plenty. Next stop is Black Flag Brewing Co., boasting a sleek, warehouse-like taproom situated in an office park setting. The cavernous space is brought down to earth with board games and bean bag toss for guests to enjoy with their brews. Push American Brewing Company lives on-site at Frisco Tap House, where hungry beer drinkers have a chance to soak up the suds with a pub style lunch. The final stop is Jailbreak Brewing Company, with comfy couches, TVs and table-top shuffleboard.