History lives on in Charles and St. Mary’s Counties 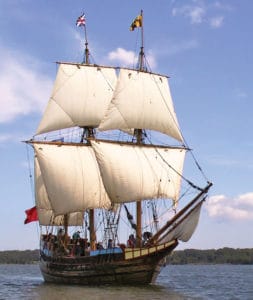 Soak up the water views and step back in time in Southern Maryland. Charles and St. Mary’s counties are replete with historical treasures that offer a glimpse of life during the 17th century, along with parks, restaurants and other sites that hug the water along the Chesapeake Bay.

Make the two-plus hour drive from D.C. or Baltimore to St. Mary’s City, which was once Maryland’s capital. A must-see is one of Southern Maryland’s top tourist attractions, Historic St. Mary’s City. Declared a national landmark in 1969, it is a living history and archaeological museum. Stroll the streets to mingle with actors recreating life during the 17th century. The museum’s annual events include the Historic St. Mary’s Beer Fest in June, with craft beer, local food vendors and artisan wares.

The Maryland Dove is a recreated 17th century tall ship that will teach you all about maritime life. A plaque at the site honors Mathias de Sousa, an indentured servant and the first African-American to serve in Maryland’s General Assembly. You can meet the fictional Godiah Spray family, tour their home and garden, and learn about tobacco farming.

About an hour north in Charles County, Port Tobacco Historic Village contains three buildings overlooking the Port Tobacco River. Tours of the Port Tobacco Courthouse, Stagg Hall and Burch House offer a glimpse into the town that was once Maryland’s second largest seaport.

Drinking locally produced wine and spirits is another way to capture the area’s flavor. Rye whiskey was first developed in St. Mary’s and descendants from the area later migrated to Kentucky and Tennessee to produce the area’s famous brown liquor.

Tobacco Barn Distillery is reviving the rye whiskey tradition in Hollywood, about 30 minutes south of St. Mary’s City. The establishment prides itself for being a “ground-to-glass” distillery and grows the corn used for its bourbon and whiskies on the farm. 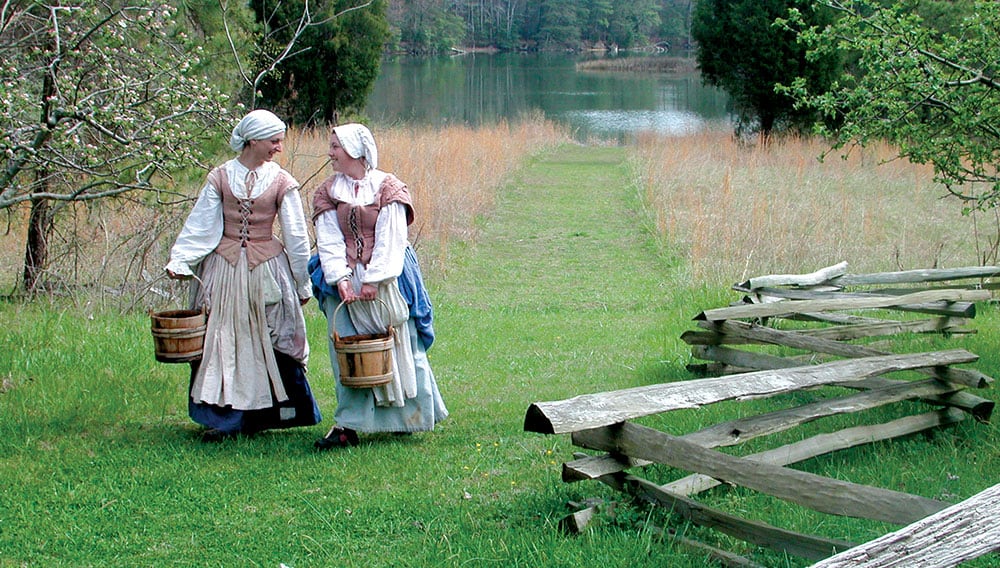 Resume your 1812 tour 15 minutes south in Leonardtown, attacked by British troops as part of a series of raids along the Potomac. A wayside marker at the scenic Leonardtown Wharf Park recounts the story. It’s a short walk to colorful galleries and antique shops downtown. These include Leonardtown Vintage Market, Opal Fine Art Gallery & Gifts and North End Gallery, the oldest gallery in St. Mary’s County. Complete your gallery hopping with a visit to the Leonardtown Arts Center, a collection of artists’ studios where you can purchase jewelry, paintings and other items created on site.

No visit to Leonardtown would be complete without a stop at the Port of Leonardtown Winery, a cooperative of 12 vineyards from St. Mary’s, Calvert, Charles and Kent counties.

Here’s a list of places to eat, drink, shop and sightsee in Charles and St. Mary’s counties. 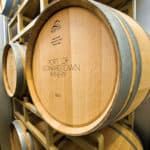 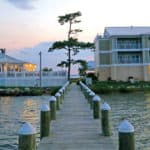 Ruddy Duck Seafood and Alehouse
16800 Piney Point Road, Piney Point
Offering unparalleled views of the Potomac River and St. George Creek, Ruddy Duck provides the perfect escape while enjoying a local catch on its waterfront deck. Beers like the Wildflower, brewed with brown rice and honey, are brewed in house.

Elements Eatery & Mixology
46580 Expedition Drive, Lexington Park
The seasonal restaurant and cocktail bar sources its meats, seafood and vegetables from Maryland farms and suppliers. It also donates a portion of its sales to feed and house those in need.

The Front Porch
22770 Washington Street, Leonardtown
Located in a gracious historic home with a covered porch, the two-floor restaurant showcases local wines, produce and seafood on its menu. 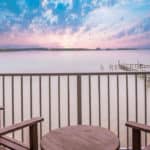 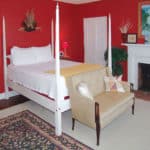 Victorian Candle B&B
25065 Peregrine Way, Hollywood
Nicknamed “The Castle,” the eight-room Victorian-style B&B is decorated with maple floors and cabinets made from wood grown in the county. 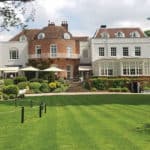 St. Michael’s Manor
50200 St. Michaels Manor Way, Scotland
Each of the four rooms offer a water view of the Long Neck Creek. Don’t leave without tasting the five varieties of red and white wine grown on the estate’s three-acre winery. 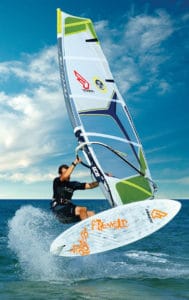 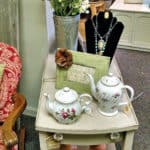